Summer has arrived in the UK and so has a fresh batch of new online slot games. Here is our official list of the best online slots released in June 2022. As usual, all of the games listed on this page can be played at our best rated slot sites.

There is a lot to be excited about in June where slot games are concerned. All of the big developers are set to release new slots. IGT slots are always popular among British players and casinos. the beginning of June will see the release of Big City 5s and Treasure Hunt from IGT. Both of these games will be high volatility slots, so expect big potential wins and lots of excitement.

Blueprint Gaming slot sites are in for a bumper month too with the developer releasing no fewer than five new slot games this month, the pick of the bunch being Pharaohs Rising which will be themed around ancient Egypt. In addition to that, Blueprint will also release their Dafabet Megaways slot.

Pragmatic Play will also launch their biggest game of the year so far, Peaky Blinders 2 at the end of the month. The first Peaky Blinders slot was extremely successful and was awesome to play for any fans of the Peaky Blinders television series.

You’ve simply got to try out this slot – by order of the Peaky Blinders! The first Peaky slot offered lots of fun and features as well as amazing graphics and sound bites from the BBC series and we hope and expect the second instalment to be no different. Fingers crossed for zero delays with this one. 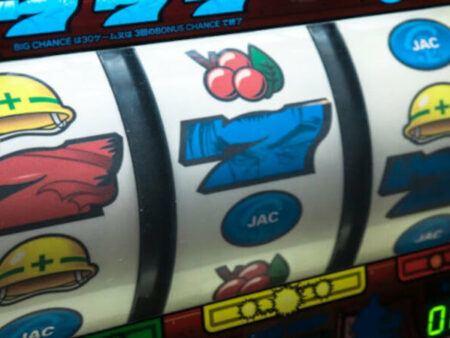 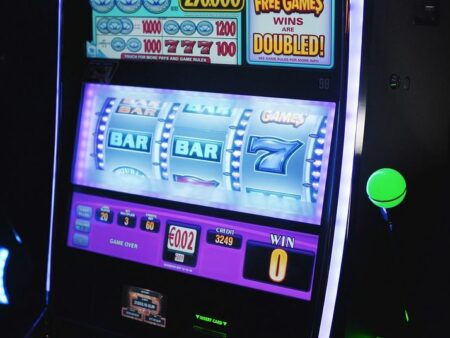 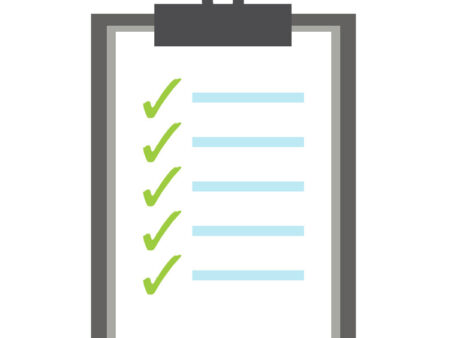