Spring has officially arrived in the UK and with it, we have for you a selection of the best online slot releases in April 2021. Almost 100 new slots have been released this month – some better than others and we have played and tested all of them.

Online slot games are our speciality here at SlotsHawk and we review the latest releases so that you do not have to. As always, you will be able to play all of the slot games listed on this page when they are released by signing up to an online casino via our list of the best slot sites in the UK.

In April 2021 we will witness a mix of different kinds of online slots. Although last months slot releases witnessed a plethora of Megaways slots releases, April is a little bit calmer in the Megaways department.

Taking a break away from Megaways slots has actually been a little breath of fresh air given how intense those slots tend to be. With that being said, Rainbow Riches Megaquads will be released on April 10 which ensures to offer plenty of high octane fun. The Megaquads series is a part of the Megaways series only with even more ways to win!

Lots of slots with animal related titles seem to be the theme in April. Fire Toad, Absolutely Mammoth and Scarab Gold are set for release this month. Animal themed slots are always a hit and we enjoyed playing all three of the aforementioned slot games.

One of the top providers of the best payout slot games, Push Gaming will reveal their Mount Magmas slot on April 17. This slot looks stunning, but we are big fans of volcanic slots here at SlotsHawk! We dearly hope that Mount Magmas slot will be able to rival some of the best Push Gaming slots such as Jammin’ Jars and Razor Shark, both of which we have reviewed via our online slots collection.

Although not specifically a slot game, the release of Gonzo’s Treasure Hunt live fills me with excitement. This will be the first release of an Evolution Live and NetEnt production – two behemoths in the online iGaming world. This will essentially be the third instalment in the Gonzo’s Quest series following Gonzo’s Quest and Gonzo’s Quest Megaways. Considering Evolution Live’s success in the live casino game arena, I expect Gonzo’s Treasure Hunt to be a huge hit too. 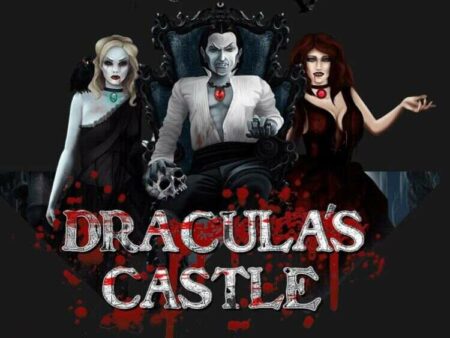 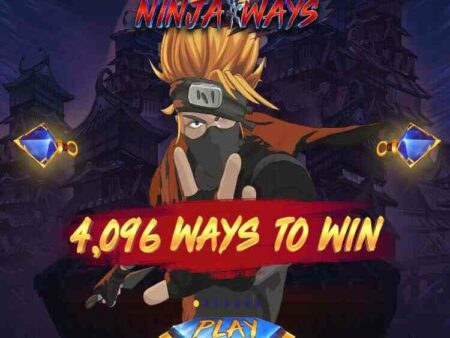 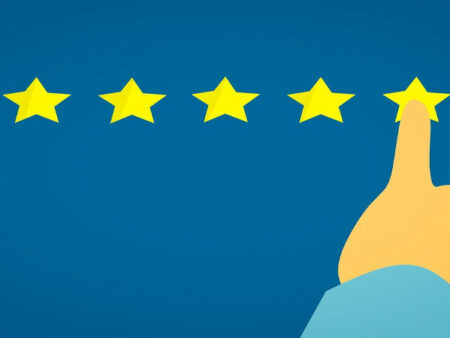