STARBURST VS BOOK OF DEAD

Two of the most often played and popular online slot games of all time: Starburst and Book of Dead. But which should you play? This article will look to compare and contrast both of these superb casino slot games and will draw on both of their positive and negative components.

SlotsHawk will take you through the following discussion points:

At the end of each sub-section, we will give both online slots a rating out of five based on their performance in each category. At the end of this comparison guide, we will come to a conclusion on which is the best overall slot game between Starburst and Book of Dead.

When it comes to the features, both slots have a lot to offer. However, the winner here is Starburst and we will exlain why.

Slot features in Starburst include expanding wilds and free spins. Players will also get the opportunity to win both ways – wins pay out both from the left and the right. Respins in Starburst can be triggered up to three times.

Slot features in Book of Dead includes free spins, scatter symbols and wild symbols. Compared to other online slots including Starburst, Book of Dead is not a slot with many features.

Based on the slot features available, Starburst wins this one hands down. Respins and expending wilds are two of the top slots features in 2023.

STARBURST VS BOOK OF DEAD – PAYOUTS

STARBURST VS BOOK OF DEAD – GRAPHICS AND PLAYABILITY

Both online slots score highly in this department due as they are both hugely playable. In fact, Starburst and Book of Dead remain two of the most popular slot games ever.

Starburst is an easy and simple slot. The images in the reels are based on gem stones and even a novice slots player will not find it difficult figuring Starburst out. The beauty of Starburst is how simple it is to play.

Book of Dead on the other hand, is a slot with beautiful graphics based on ancient Egypt. Again, it is easy to play, although the extra slot features here ensure that the learning curve is a little less straight forward compared to Starburst.

STARBURST VS BOOK OF DEAD – AVAILABILITY

You will be able to play both Book of Dead and Starburst at all of the best slot sites. Both games are extremely popular which ensures that all slot operators do their utmost to offer the games to their players. In addition, many online slot sites offer players free spins on Book of Dead or Starburst.

Overall, we regard Book of Dead as the slight winner in this contest. There was only one point between them, which goes to show that both of these online slot games offer fantastic playing potential and excitement.

To look at some more of our slots and casino comparison articles, click here. 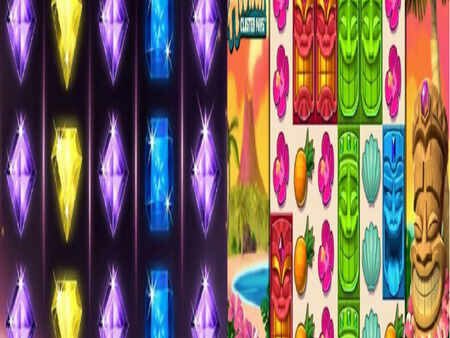 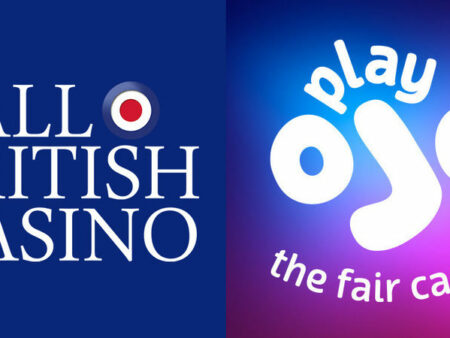